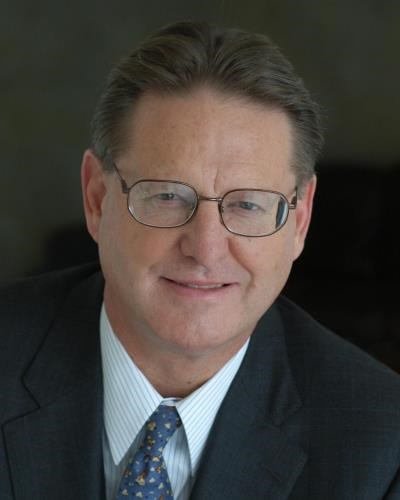 John M. Fickewirth passed away quietly on December 19 at Hôpital Riviera-Chablais in Switzerland, surrounded by his children.  He was the beloved father of Kristy (Jerry), Danis (Ileana) and Amira (Edward), beloved grandfather of Ryan, Connor and Danica and beloved brother of Arline (Ron).

Mr. Fickewirth was born on March 21, 1948 to Ruth and Alvin Fickewirth.  He spent his childhood in El Monte, California and graduated from UCLA with a B.A. in History.  His passion for history was a constant throughout his life influencing trips that he made, books that he read and artifacts that he collected and displayed throughout his home.  Mr. Fickewirth was also a pragmatist and absent a way to earn a living from his history degree, he entered the insurance business and in 1970, Fickewirth & Associates was born.

Mr. Fickewirth was a visionary and pioneer in the world of public sector union benefits.  Over the course of his distinguished career Mr. Fickewirth worked tirelessly to bring access to affordable health care to hundreds of thousands of public sector employees and their families.  In October 2020, he proudly celebrated his 50th year in business.  Mr. Fickewirth enjoyed sharing his wisdom and took great pride in his role as a mentor to countless individuals, including his own children.

Mr. Fickewirth enjoyed spending time with family and friends, travel, railroads, photography, maps, desert exploration, scuba diving, off-roading, shooting, amateur radio, reading and adding to his extensive personal library.  He was a man of exacting standards who both enjoyed the finest things in life as well as desert camping adventures. He could be mercurial in temperament, yet he loved fiercely and deeply. He preferred the finest in formal attire and accoutrements yet preferred to drive his pick-up truck or his Jeep.  When questioned about the incongruity of some of his preferences he was known to say simply “I like what I like.”

In recent years he has had more time to devote to his many and varied personal interests.  However, he refused to refer to himself as retired and instead described himself as “a gentleman of leisure.”  Mr.  Fickewirth was larger than life and he will be missed by many.

Make a donation in memory of Mr. John Fickewirth, a respected member of the Tonopah Historic Mining Park Foundation Board of Trustees